The 2018-2028 Northern Territory Population Growth Strategy PDF (12.5 MB) is a framework for attracting people to the Territory, and encouraging those already here to stay for the long term. More people will mean more jobs, stronger growth and better services for Territorians.

Industry growth, diversification and delivery of quality services like healthcare and education rely on the availability of skilled workers. This strategy details how, with cooperation from the private sector, non-government organisations and all levels of government, we attract people here and how we retain them.

The Population Growth Strategy identifies the activities needed to attract and retain people and increase our understanding of the drivers of population change so we can continue to improve our responses.

The Northern Territory Government has developed a new story which reflects the lifestyle and opportunities of the contemporary Northern Territory. The Territory, Boundless Possible gives the people of the Territory a common narrative that truly articulates the essence of what it means to be a Territorian.

With jobs being the key to attracting more people to the Northern Territory, the Government is working hard to deliver a stronger, more diversified economy through a range of initiatives including:

CDU have been commissioned to undertake a program of further research to provide detailed information on the drivers of population change in the Northern Territory. The results will help Government develop appropriate effective policy responses to continue to sustainably grow our population. 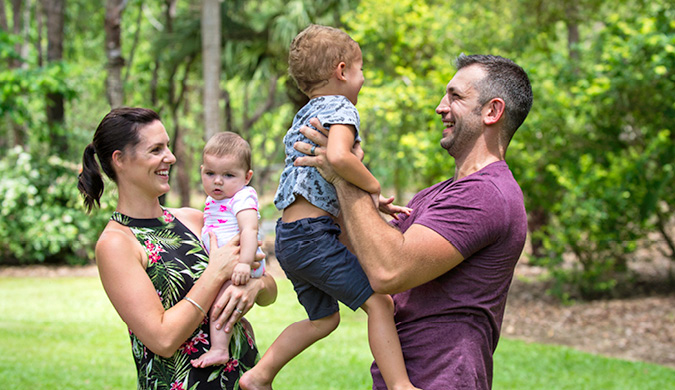 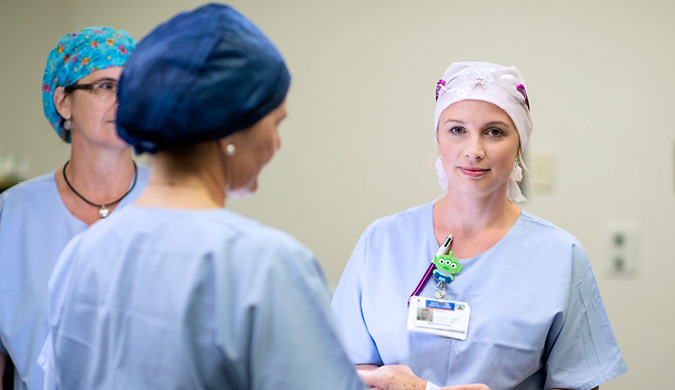 Welcome to the Territory incentive

Information about the government's incentive to boost and retain the Territory's population. 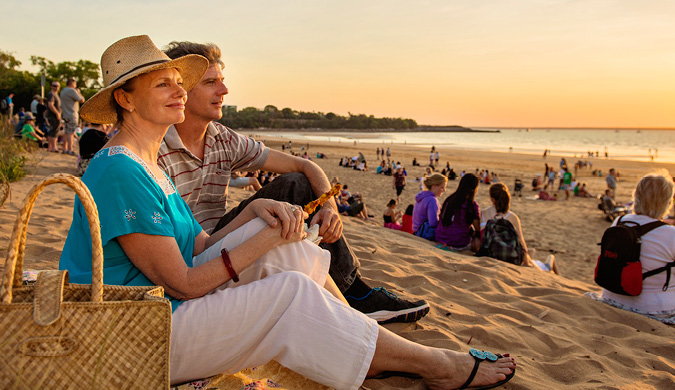 Become a friend of the Territory